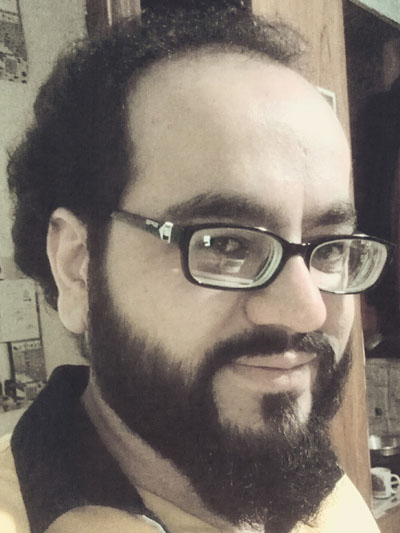 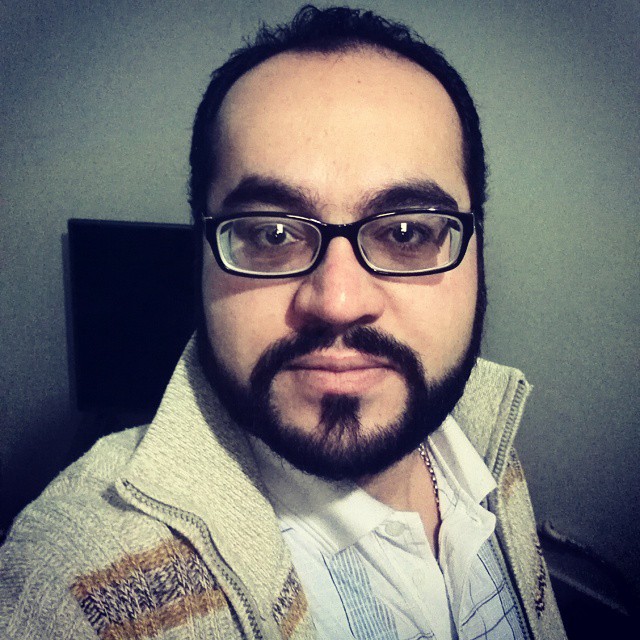 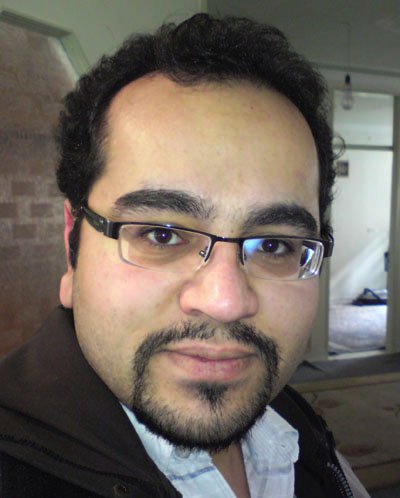 I got into programming completely by accident. I played with electronic kits in middle school and was fascinated by the electronic world and always pictured myself in this field.

But i did not get accepted in the university that i wanted and after couple of years i was ready to give up and find a simple job to support myself.
But fate has something else in mind for me. One day i got a ad in the mail about a private training academy called "Aptech". So i wend to their office and had a talk with the administrator about the services they were providing. It sounded interesting , "An international Degree" witch was interchangeable with "License" from "Sharif University".

I registered immediately and started the classes at about 2007, starting with basic C and then some html/javascript and JAVA. The moved to SQL Server, C#, WinForm with C#, ASP.NET, perl, php, mysql, apache.
Spend more than 2 years in there and in the end we did not get any license or degree, Not international nor local. Disappointing ....
But i learned a lot in there, so it wasn't a total waste of time.

I started my internship at a startup company called "Faran"@"Science and Technology Park(Shahriar 3)" in about 2008 while the third semester was just started in aptech (ASP.NET).
I learned about web services, javascript, js components, oop js, mootools, silverlight and some other stuff.
Special tanks to Mr.Taher Nattaj.

About the last semester in aptech my friend "Mr.Omid Naji" asked me to team up and make a "Virtual Exam" application to simulate konkur.
It seemed like a good idea so we worked on it for more than 6 month. It was almost ready when we realized that importing the questions will be a pain in the **. So we decided to get a sponsor, So we went to tehran to talk with "Gaj Publications"(the kokur books publisher), my laptop was broken so we made a installer and put it in a flash drive and installed it in there laptop(the source code was not encrypted or anything :D)
They liked the program and asked if they can keep it, so they can test it some more and get back to us. Naturally we were excited and accepted their request.
After a week or two my friend heard from a friend in Mashhad how worked for Gaj that they have liked our application, but after waiting for about a month we didn't hear anything from Gaj and when Omid called them they told him that "They are developing their own similar application".

After finishing aptech, spend some tine freelancing, and about 6 month in a small company called "Zeytun" developing a "Custom Dynamic Report Generator" and a"Webcam Recorder" both with C#.

In 2011 i join a small company called "Azar ideh pardaz tabriz". I developed multiple application with php and zend framework 1,2 in this company. Worked with Joomla 1.5~3, Wordpress and Drupal7. My crown jewel here was a CMS based on ZF2.
Left this company in 2015 due to personal and financial problems.

In 2015 i joined a small company called "Borna Mehr Faan". My main focus was developing reusable components using AngularJs and VB.NET.
I spend about 4 month there but due to problems i had with the manager i had to quit.

After couple month of playing games, watching movies and chilling, me and my friend Omid decided to start our own company.
So we put together everything we had and rented a small office and started our journey.